Transnational and Transcultural American Studies are interested in dynamics that do not simply propel contact between geographical and cultural spaces but transcend conceptual boundaries and physical borders in a globalized world. Firmly positioned within these theoretical fields, this book suggests a reading of Chicana Narrative that goes beyond established scholarly particularizations such as "ethnic minority writing." Instead, in a creative application of Ken Plummer's vision of a "Sociology of Stories," it makes a case for flexible, unfinalizable narrative chains that link  human stories across genres, times and spaces. Narrowing this global scope to Chicana Narrative outlines a chain of narrative resistance that begins with Gloria Anzaldúa's seminal text Borderlands/La Frontera. This book contents that motifs introduced by Anzaldúa in 1987 continue to be featured in works by Chicana authors Ana Castillo, Sandra Cisneros and Michele Serros, and are ultimately addressed at communities of support worldwide. 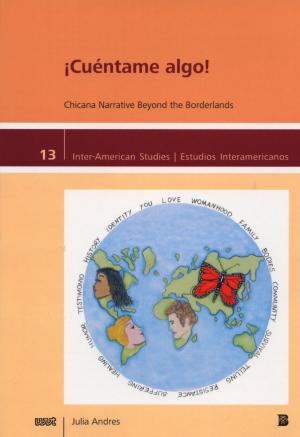