Copublished by WVT Wissenschaftlicher Verlag Trier and Bilingual Review Press in collaboration with the Inernational Association of Inter-American Studies, this interdisciplinary series creates a forum for a critical academic dialogue between North and South on the cultures, societies, and histories of the Americas, promoting an inter-American paradigm that shifts the scholarly focus from methodological nationalism to the wider context of the Western Hemisphere. 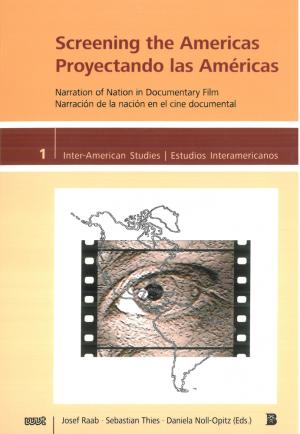